Sequoyah took home the district crown after defeating the undefeated Cherokee Warriors in the championship battle. Etowah (placed third) and will join Sequoyah and Cherokee as the 3 selected CCSD teams attending the Atlanta Falcons Flag Football Summit on December 18th. Sequoyah will  represent CCSD and play in the state championship tournament at the Mercedes Benz following the Summit on the 18th. 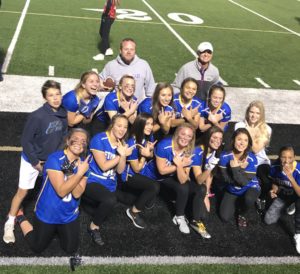 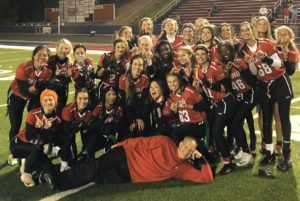 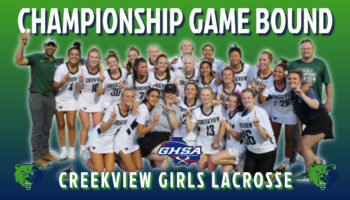 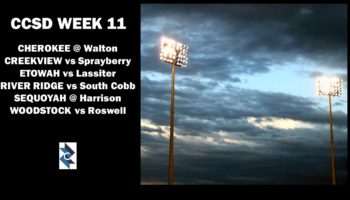 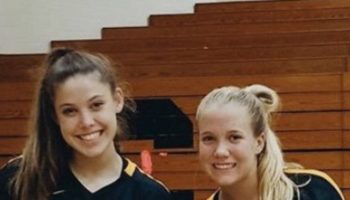 Lady Chiefs advance to the 6A State Volleyball Championship