Parents/Guardians of students interested in part-time enrollment for participation in grades 6-12 extracurricular activities shall submit the following documents to the Office of School Operations via email to Tonya.Sebring@cherokeek12.net: 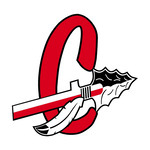 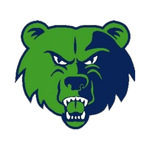 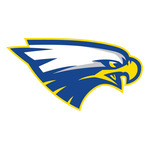 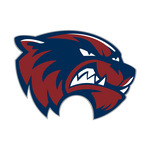 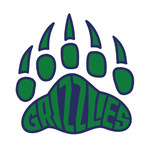 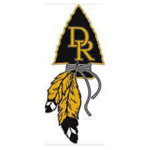 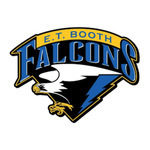 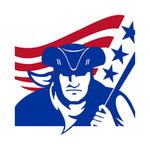 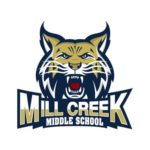 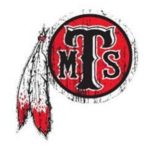 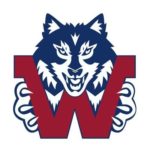