Cherokee County School District and the Atlanta Falcons are partnering to bring the 7X7 flag football experience to student-athletes. October 1 will kick off the inaugural season. The flag program will operate as a club for the 19-20 school year with hopes that GHSA will sanction the sport in the near future. 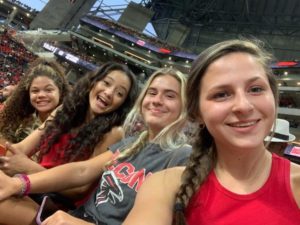 Scrimmage Week on the Grid Iron 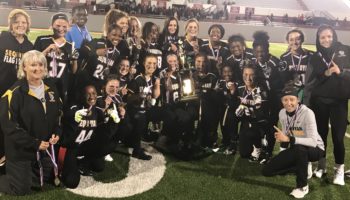